We are blessed to have six priests serving our priory and academy.  Our priests also serve our mission parishes in Buffalo and Binghamton, NY, and Pittston and Pittsburgh, PA.

Fr. Richard Boyle was born into a military family, now residing in New Jersey. Upon graduating from St. Joseph’s Academy in Richmond, MI he entered St. Thomas Aquinas Seminary. After his ordinations in June of 2009, he was appointed to Denver, CO. For six years he taught at the academy there and traveled to numerous chapels around the nation. He served his first role as Principal at Immaculate Heart of Mary Academy in Oak Grove, MN in 2015. Two years later his Alma Mater claimed their alumnus as Prior and Principal. In 2017 Warners, NY welcomed Fr. Boyle. 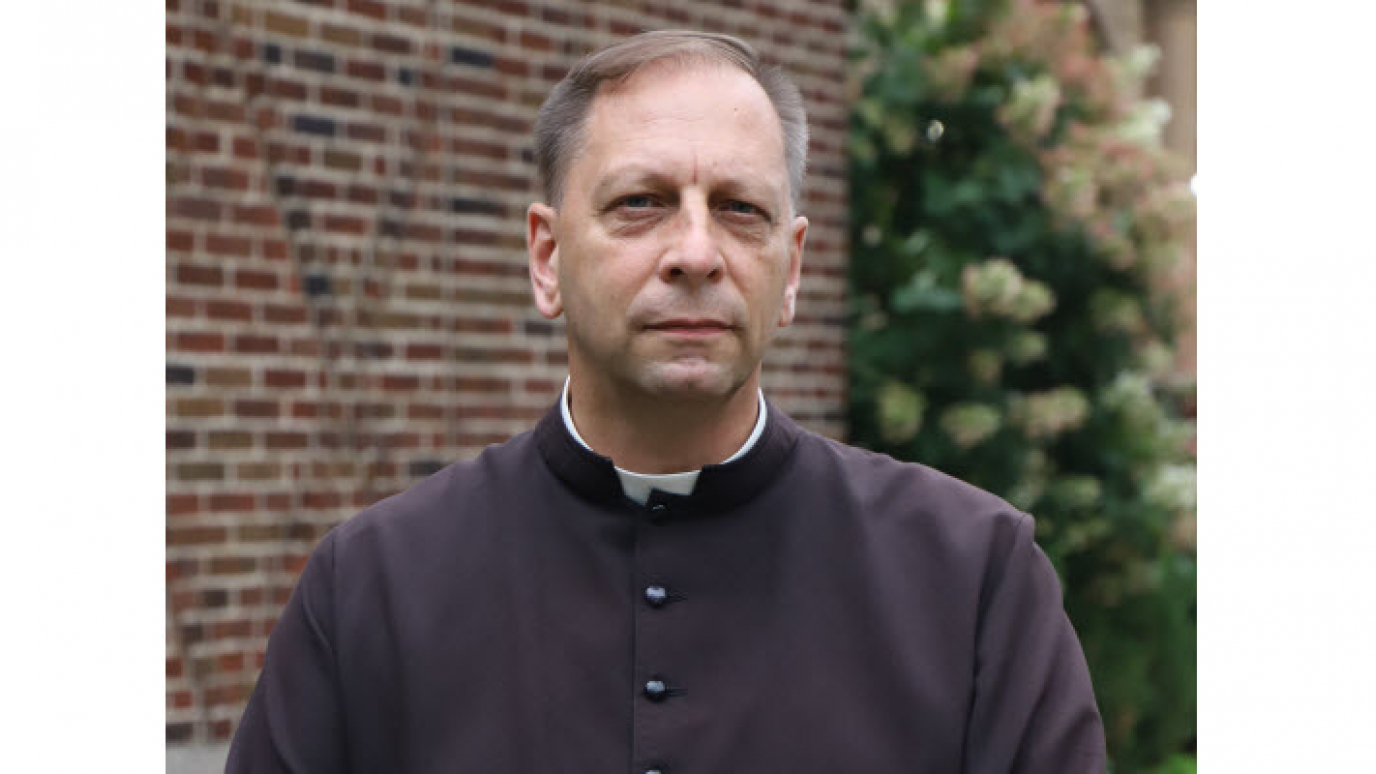 Fr Gagnon is from Vermont and returned to BVM in 2019. He was ordained in June 2001 at St. Thomas Aquinas Seminary in Winona, MN. He has had previous assignments in Nicholville, NY, and Ridgefield, CT. 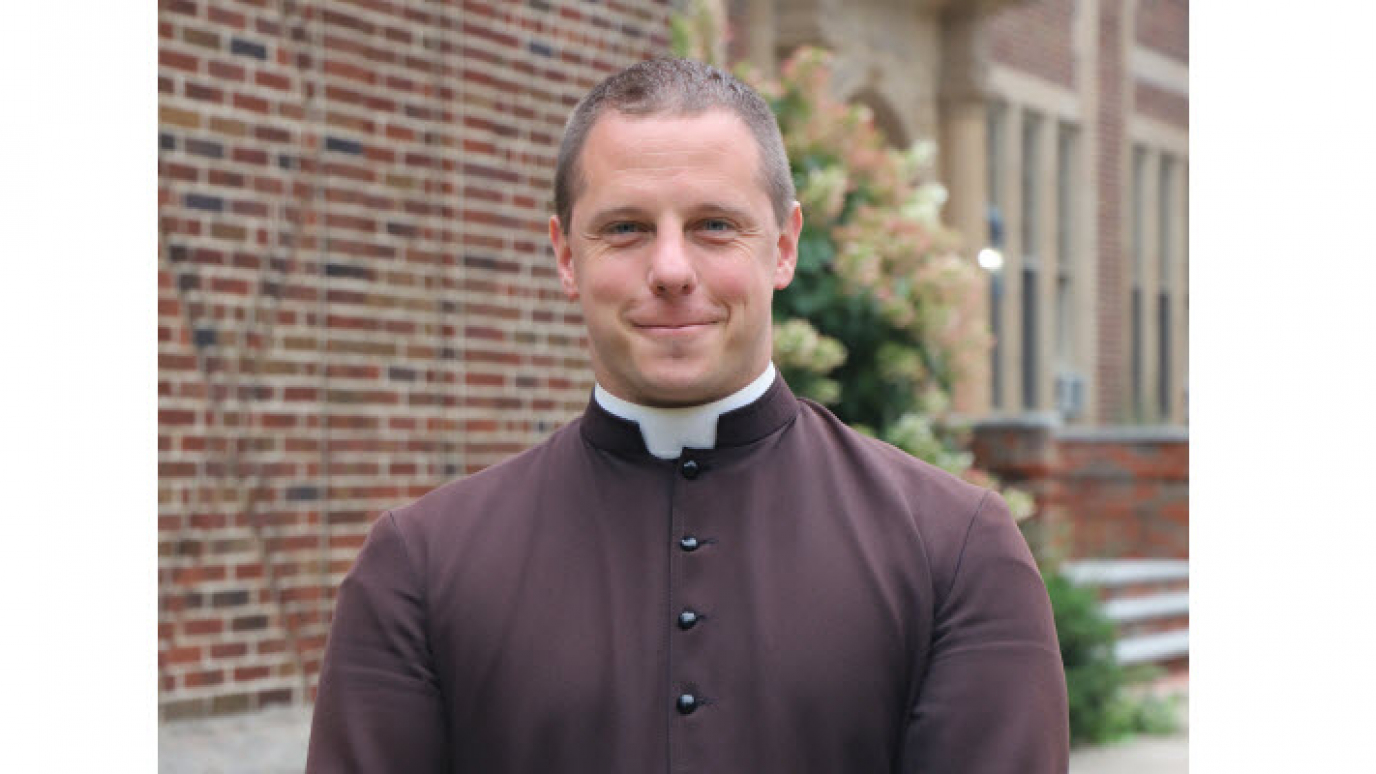 Assistant Priest, Pastor of Our Lady of The Rosary Mission Chapel, Buffalo, NY

Fr. Nicholas Gardner, an Idaho native, spent some years in college and working various trades before receiving the grace to follow his vocation. He attended St. Thomas Aquinas Seminary and was ordained a priest in June of 2012.  Since his ordination, the east coast has claimed his assignments. He taught in Nicholville, NY for three years, during which time he serviced the missions in Glens Falls, NY, Boston, MA, and Gilford, NH. In 2015, he was transferred to Ridgefield, CT and traveled to the mission in Long Island. His most recent assignment brought him to Mater Dei Academy in 201, where he also services the mission in Buffalo, NY on the weekends. 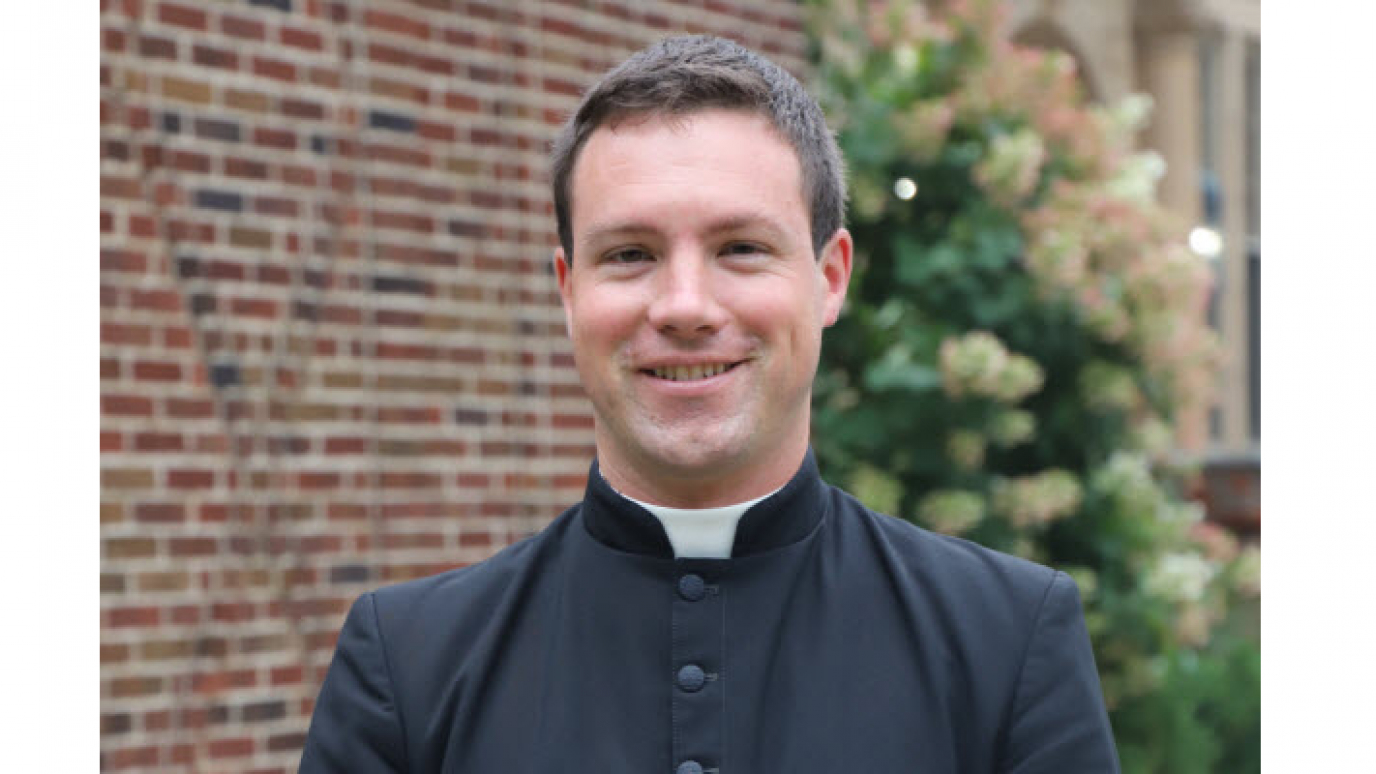 Fr. Joseph Haynos grew up in Post Falls, Idaho where he attended the SSPX school, Immaculate Conception Academy. He graduated in 2007 and entered St. Thomas Aquinas Seminary that fall. Upon his ordinations in June of 2014, he spent his first three years of priesthood in St. Mary’s, KS where he taught in the academy and college, serviced the mission in Wichita, KS and took charge of the high school boys’ dorm for one year. In 2017 he was transferred to Walton, KY where he served as Principal of Assumption Academy and cared for St. Benedict’s Chapel in Louisville, KY. Fr. Haynos moved to Syracuse in 2020 where he works at the school while traveling on the weekends to St. James Church in Pittsburgh, PA.

Fr. Feeney is from Rhode Island and was ordained in 2010. He is Chaplain of the Eucharistic Crusaders and Assistant Pastor of Blessed Virgin Mary Church.